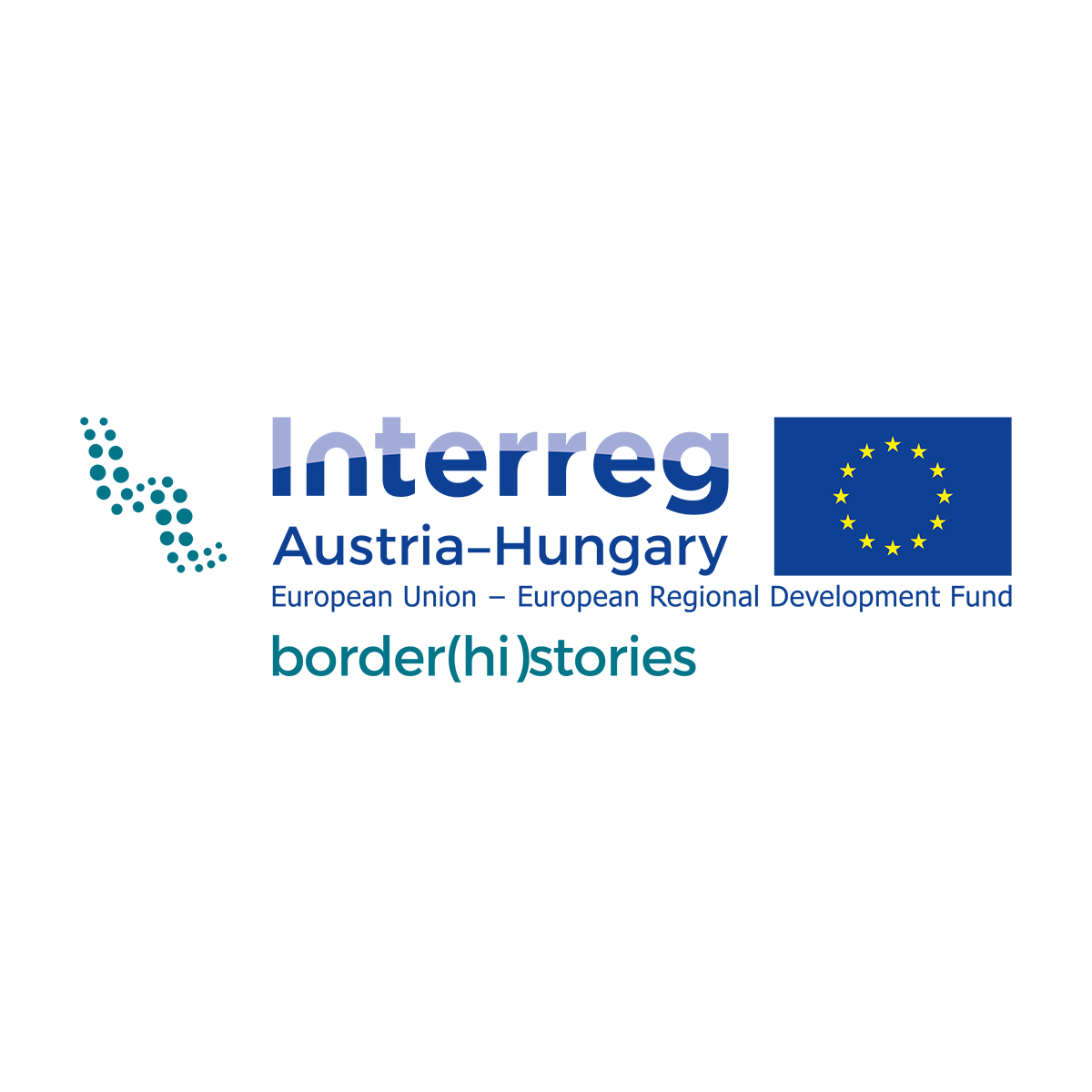 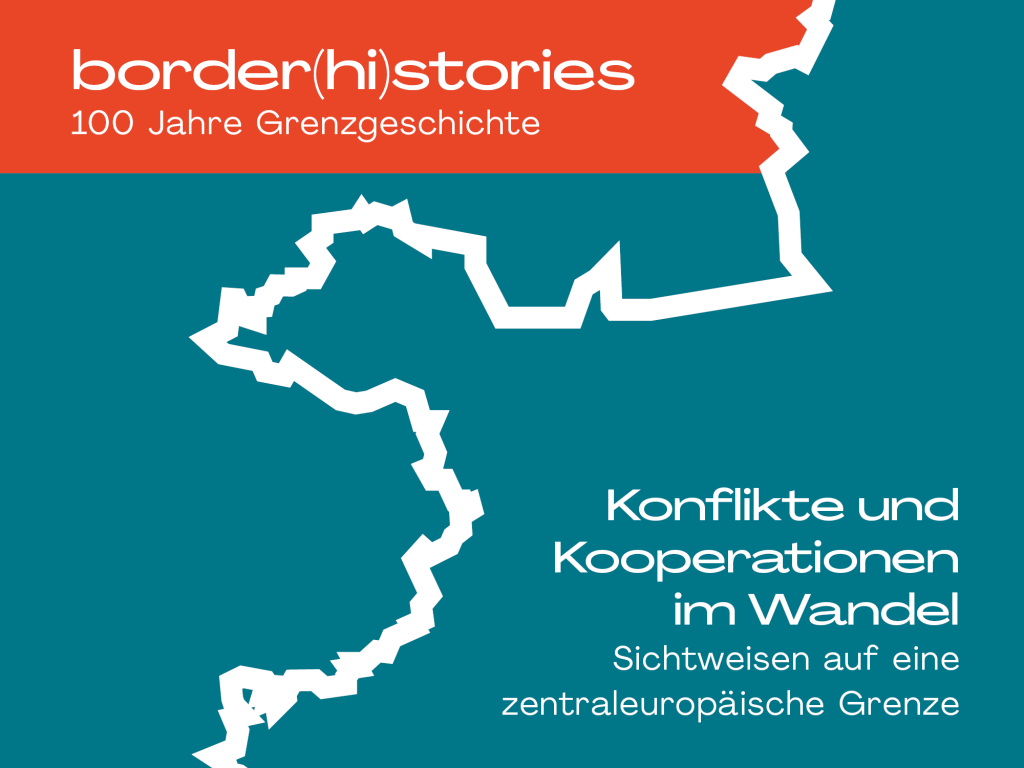 The overall project goal is to improve knowledge of the historical facts in the border region and to establish, intensify and secure the long-term cooperation between organisations that impart this knowledge. 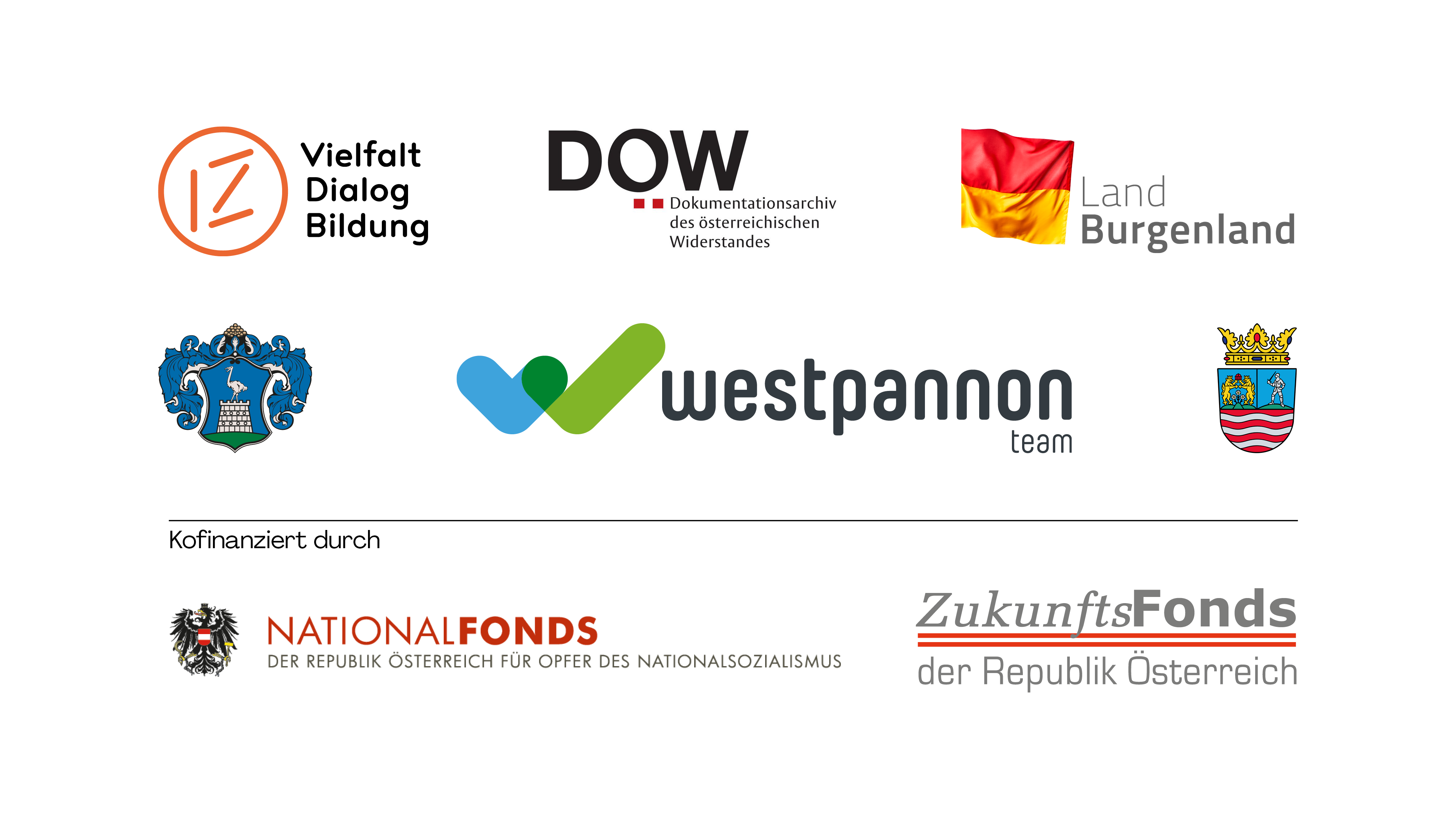 Everything worth knowing about border(hi)stories can be found on the project website. 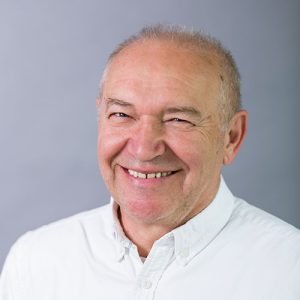 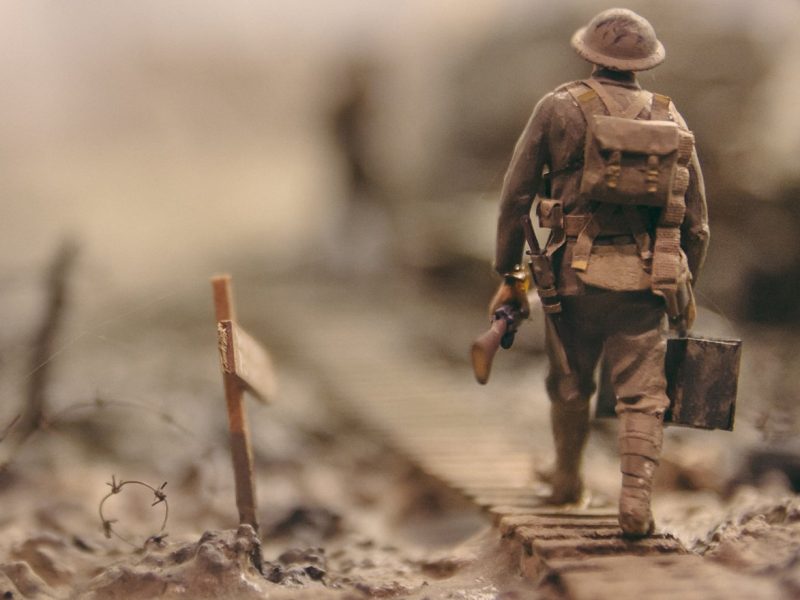 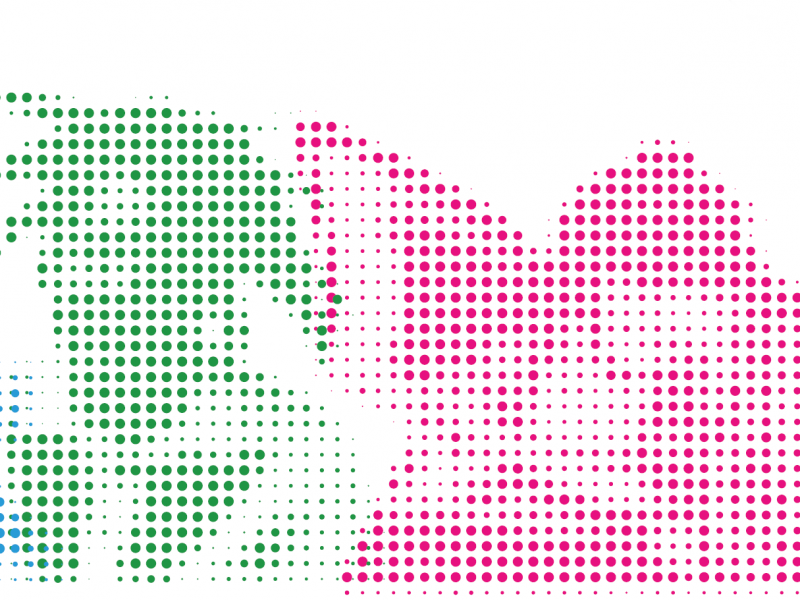