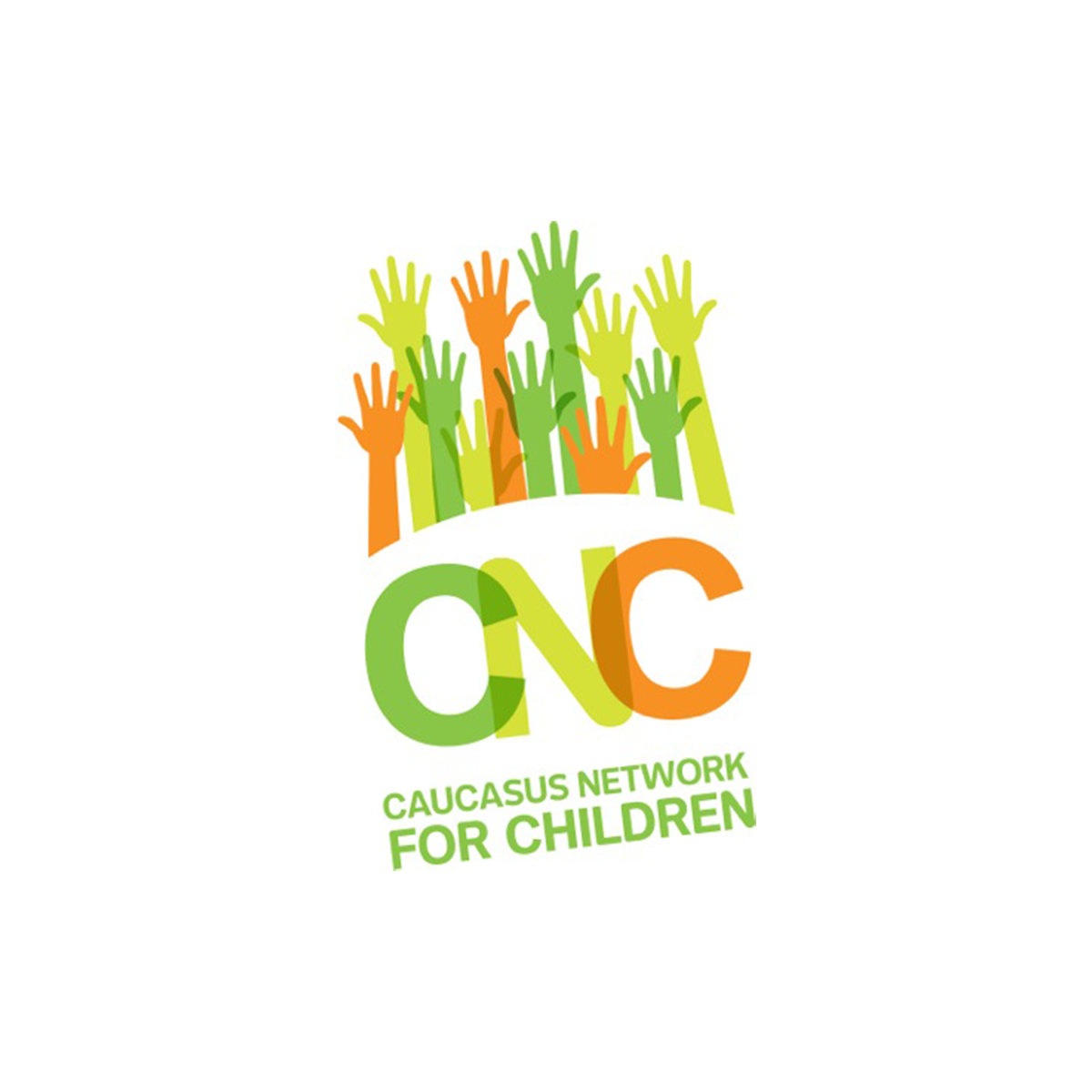 “We have been organizing regular network meetings for civil society organizations from the Caucasus region for many years. In the beginning the NGOs were rather closed and very cautious with each other. But in the meantime, trust has grown and there is an open exchange that really helps them.”

Through cooperative cross-border projects, the network aims to facilitate the exchange of knowledge and experience and to contribute to reconciliation and peaceful togetherness in the region. On the federal state level, the organisations wish to promote social participation of marginalised groups and raise social and political awareness for their issues.

Inclusion of underprivileged children and youths as well as marginalised groups

“In twelve years of CNC work this has become very clear: Together the NGOs are developing a completely different standing and are much stronger than alone.”

Cooperation within the network

IZ has been monitoring the process of network building since 2007 and carries out regular network meetings as well as relevant trainings for the partner organisations. In the beginning, the focus was on strenghtening and advancing the structures in order to optimise and shape them in a sustainable way. Since then, the network has been able to realise joint projects successfully.

Everything worth knowing about the network and its work can be found on the network website. 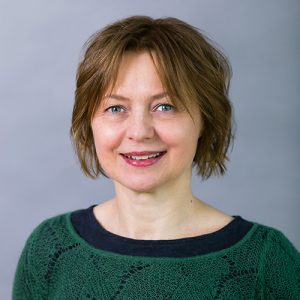 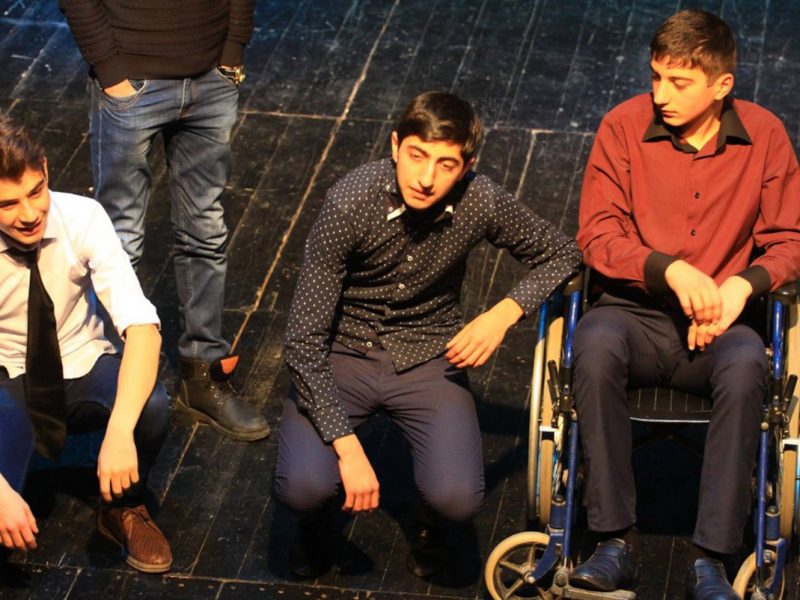 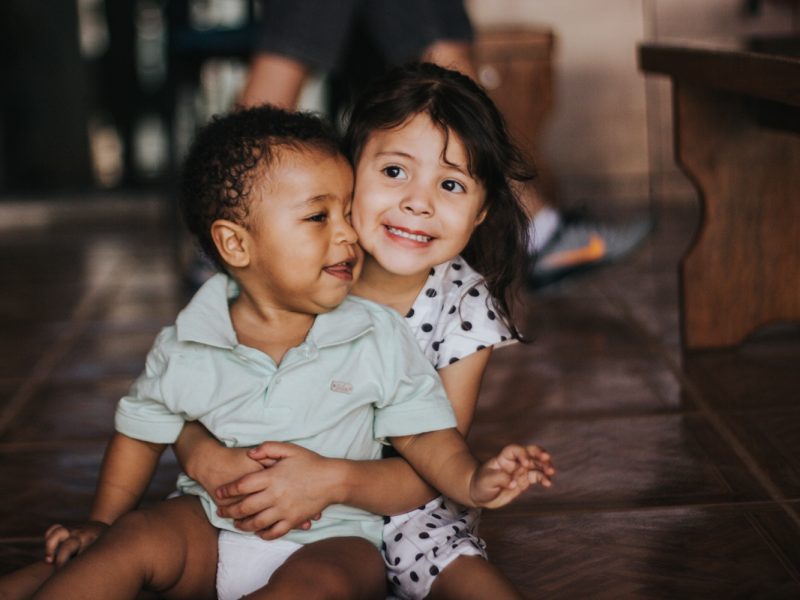 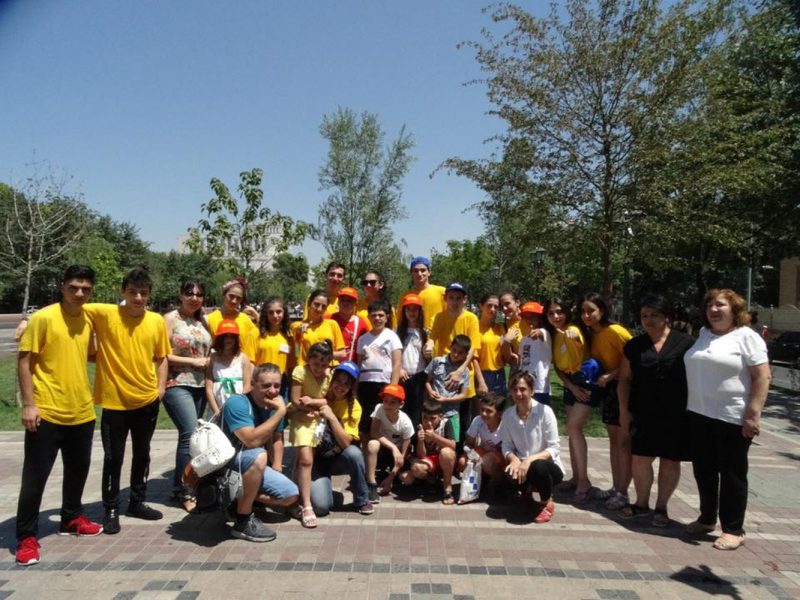