Thinking Europe further – to the southeast

Civil society in the EU’s (south-)eastern neighboring regions does not have it easy. Therefore, the IZ promotes social engagement in the region in many ways, especially through networking. 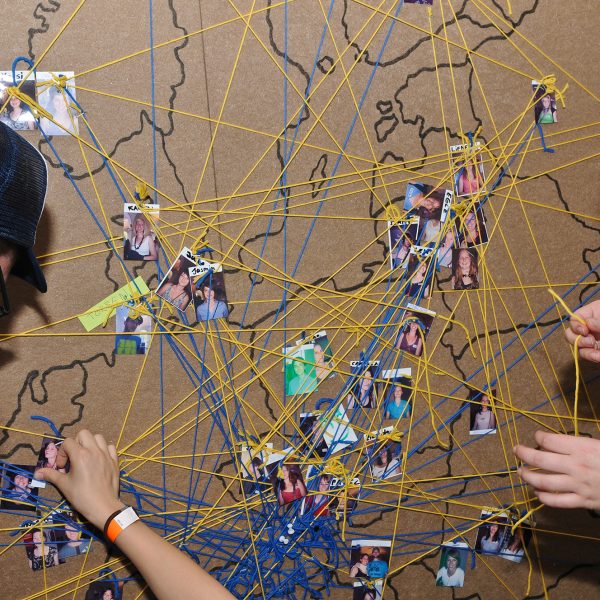 A special focus of our work is on the Caucasus region, not only in the South but also in the North Caucasus (Chechnya, Dagestan, Ingushetia and North Ossetia). Furthermore, we work in the Balkan region, in Eastern Europe (Belarus, Ukraine, Russian Federation) and secondarily also in the MEDA region (Algeria, Cyprus, Egypt, Israel, Jordan, Lebanon, Malta, Morocco, West Bank & Gaza, Syria, Tunisia, Turkey), in Central Europe and Central Asia.

Our goal is to strengthen civil society in these regions, which is facing a variety of challenges. As an NGO from “neutral Austria”, we can play a mediating role, promote networking between civil society actors who would otherwise not be able to work together for political reasons, and facilitate their access to funding. It is of particular concern to us to bring together actors from different levels, areas and countries, for example to promote cooperation between business and civil society. 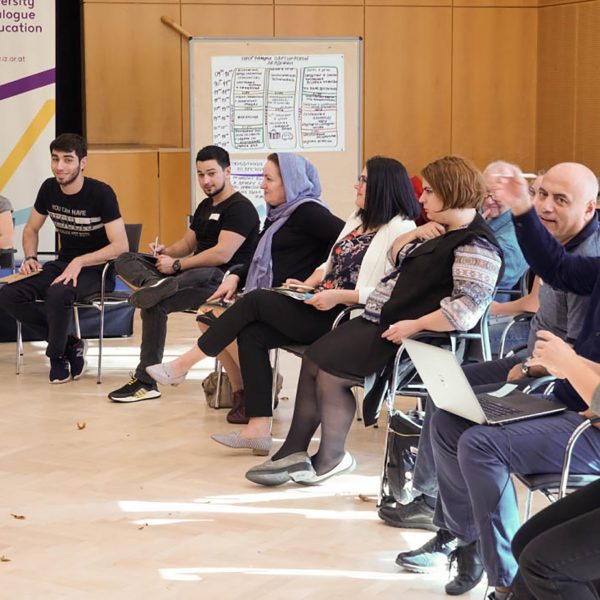 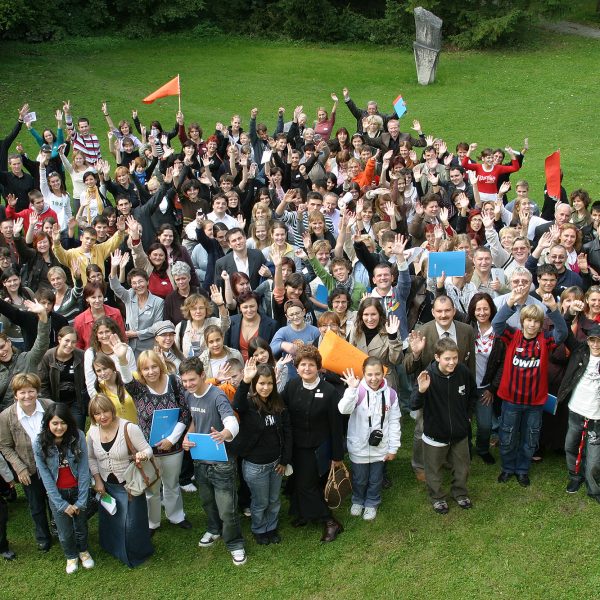 The topics of youth and education are particularly close to our hearts. In our projects we work on combining formal and non-formal education. We encourage and empower educators to use their potential to initiate important changes in their environment through social activism. We also actively promote (socially) inclusive education to which everyone has access and which supports children according to their needs. 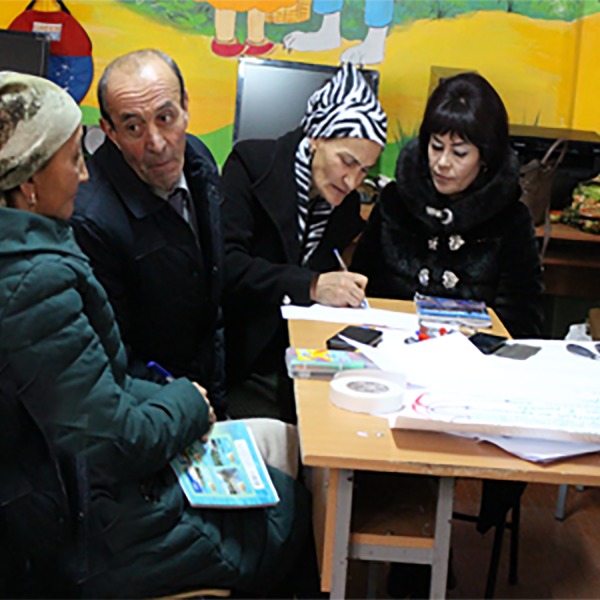 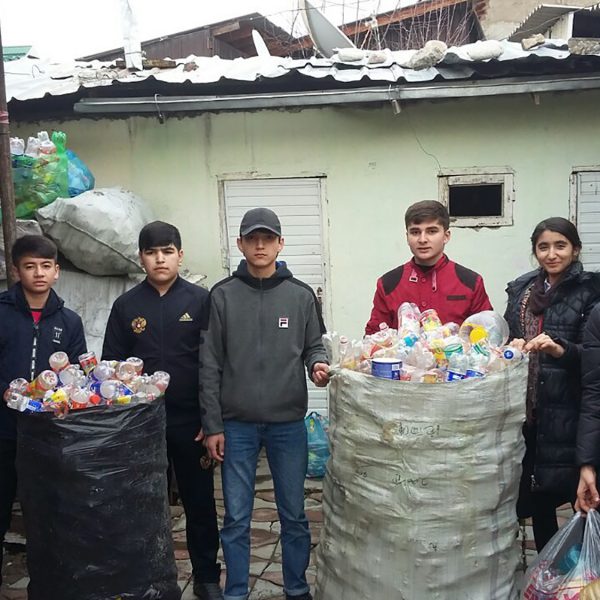 We are convinced that many changes are possible at the community level. We promote local youth work and see local activism as a driver of community development. In our work we strive to bring international cooperation and civil society involvement from the big cities to rural, remote, structurally weak regions and to strengthen areas where minorities live.

Our key regions do not belong to the European Union, but are part of Europe. We advocate that Europe needs to be “thought out further” – and that this means towards the southeast. We want to connect Europe and promote European integration of the region. Civil society cooperation with the EU is crucial for our priority countries and we see it as our task to promote this cooperation in the EU. 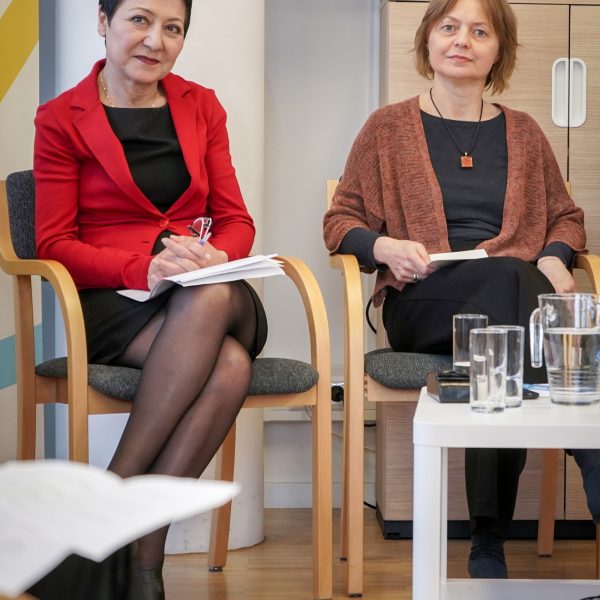 We are also increasingly working on projects that promote reconciliation and long-term peace work between alienated and hostile population groups. Here too, we are convinced that cooperation between different sectors such as civil society, business and politics is a key aspect. Furthermore, we make particular use of topics such as art and culture to bring people together across the borders of population groups.

Inclusion as a Human Right
Inclusion as a Human Right Everyone has the right to participate. We are committed to ensuring that disadvantaged people are not denied this right. Inclusion is a Human Right Inclusion…
→ Read on
Youth Policy & Participation
Youth Policy & Participation It is especially important for young people to learn how to participate in shaping decisions that affect them. That is why we are committed to participation…
→ Read on
Migration, Flight & Asylum
Migration, Flight & Asylum The question of how we live together in the face of migration and flight affects the whole of society. We promote an appreciative approach to diversity…
→ Read on